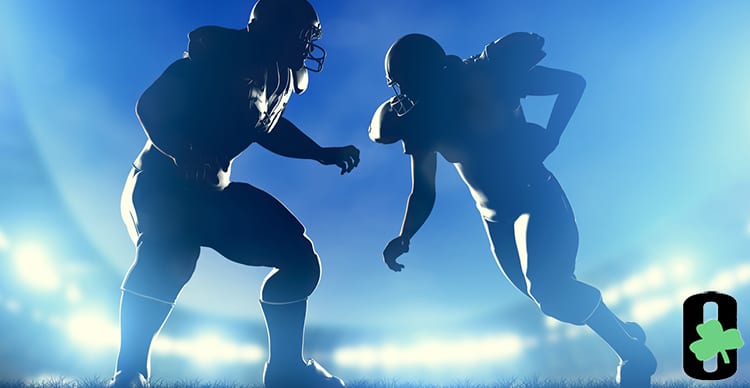 On Sunday, February 3rd, 2019, at 6:30 pm (EST) two teams will run through their tunnels onto the field at the Mercedes-Benz Stadium in Atlanta, Georgia. The Super Bowl! The Big Game. The event all football lovers pine for every year. It is the annual championship game of the National Football League (NFL). After watching their favorite teams battle it out through pre-season to the playoffs, fans anticipate and sometimes dread, this last game. The culmination of hard work and determination is played out one last time in front of millions. Many consider this spectacular day as an unofficial American national holiday referred to simply as “Super Bowl Sunday.” Whichever way you partake in the celebration, here are some fun and interesting Super Bowl facts you can share on the big day.

Super Bowl Sunday is the second-largest day for U.S. food consumption, only after Thanksgiving Day.

Fun Fact #3 The Start of It All

Super Bowl I was played on January 15, 1967, following the 1966 regular season. The Green Bay Packers defeated Kansas City 35-10. It was performed at the Los Angeles Memorial Coliseum. The winning players each received a bonus of $15,000. Kansas City players received $7,500.

Since the beginning, Roman Numerals depict the games every year. The sole exception of this custom occurred with Super Bowl 50, on Feb 7, 2016. After that, the nomenclature returned to Roman numerals for Super Bowl LI.

As of this date, the NFC/NFL leads with 27 wins compared to 25 wins for the AFC/AFL. Additionally, the Pittsburgh Steelers have won the most Super Bowls with six championships. While the New England Patriots, the Dallas Cowboys, and the San Francisco 49ers are all tied with five wins. Furthermore, the San Francisco 49ers stand alone as the only team to have played in more than one Super Bowl and to have no losses.

Fun Fact #6 Turn It On and Tune In

Every year the cost of a single commercial is more expensive than any other television event. A. Lot. More. In 2019, CBS is charging upwards of $5 million for a 30 second-spot in the game this year, which is comparable to 2018. During the first Super Bowl, in 1967, commercials cost about $75-85,000 per minute.

On Super Bowl Sunday we eat approximately 8 million pounds of guacamole dipped with 14,500 tons of chips. Americans buy about 12.5 million pizzas. According to the National Chicken Council’s annual report, Americans consume around 1.33 billion chicken wings. And many bar owners estimate they sell at least four times the amount of beer during the big game than any other regular Sunday.

Jerry Rice, SanFrancisco 49er Hall of Famer, maintains the record of eight touchdown passes in the Super Bowl. The closest that? Three. Consequently, those stats continue to remain strong today.

The winning team receives the coveted Lombardi Trophy, among other bonuses. The award weighs seven pounds, measures in at 21 inches high, and is worth $25,000. Named in honor of Vince Lombardi, the coach of the Green Bay Packers, the team who won the first Super Bowl in 1967.

During the Super Bowl, 108 game balls and 12 kicker balls are used.
The official manufacturer, Wilson, ships the balls to each team within 24 hours of championship games. They use 54 for practice and 54 for the game. Teams then present their chosen game balls to the officials on game day for inspection. At that time authorities authenticate them using DNA ink added to the laces.

Join Us At O’Loughlin’s!

Come into O’s and watch the Big Game with us! Share your Super Bowl trivia fun facts, while cheering on your favorite team with a pint and some delicious food. Planning on staying home, but don’t want to cook? Order any of our menu items to go to feed your crew.

As always, have fun and be safe!