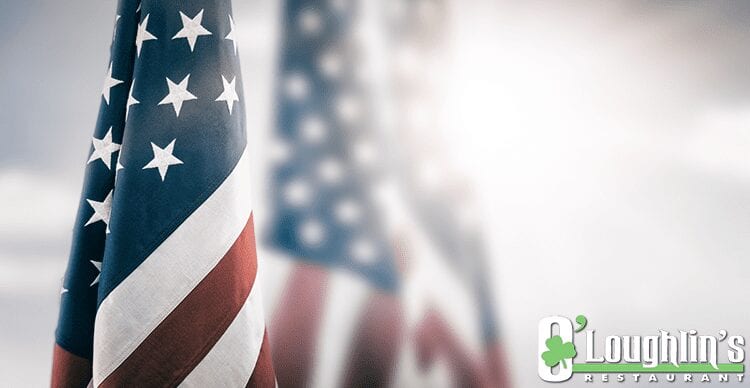 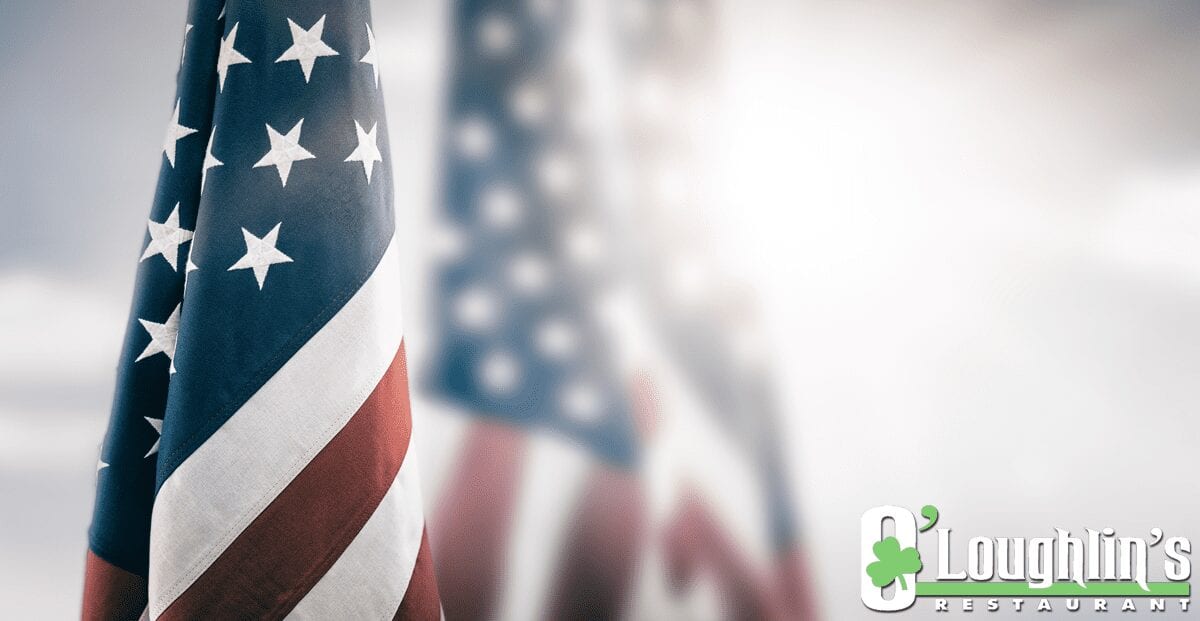 Memorial Day is often referred to as the official start to summer. But did you know this day is steeped in tradition that dates back hundreds of years? Memorial Day is an American Holiday that is observed every year on the last Monday in May. It is an occasion honoring the men and women who have perished while serving in the U.S. Military. But, when did it all start? In what ways to people commemorate the holiday? Here are some interesting Memorial Day facts and traditions.

Memorial Day was initially known as Decoration Day and originated in the years following the Civil War. By the 1900s, it transformed into a day to celebrate all American soldiers who died while serving in the military. It wasn’t until 1967 that it was legally named Memorial Day. In 1971 it officially became a federal holiday.

A Moment of Silence

In 2000, Congress passed a law requiring all Americans to stop what they are doing at 3 pm on Memorial Day. This moment of silence is to remember and to honor those who have died serving the United States. President Clinton signed this action.

Flags at Half Mast

In reverence, our American flag is supposed to be flown at half-mast on Memorial Day from noon until sunset.

You may see folks wearing red poppies on Memorial Day. This tradition originated from John McCrae’s 1915 poem In Flanders Fields.

While it may not be popular today, it was once tradition to eat a picnic lunch in the cemetery at your loved one’s gravesite. Believe it or not, there are still areas of the rural South that continue this custom.

It is common for volunteers to place flags on the graves in National Cemeteries. It still a favorite day for folks wishing to honor fallen soldiers to visit cemeteries throughout the country and decorate with flags.

Collectively, many cities and towns around the country host Memorial Day parades each year. These celebrations often invite military personnel and members of veterans’ groups to participate. Some of the largest parades take place in Chicago, New York and Washington, D.C.

This weekend, kick off your official start to the summer at O’Loughlin’s. Our patio is open and ready to host your family and friends for a memorable time. Try some of our award-winning wings and check out our weekend drink specials. Hope to see you!