Give the Gift of Happiness and Well-Being 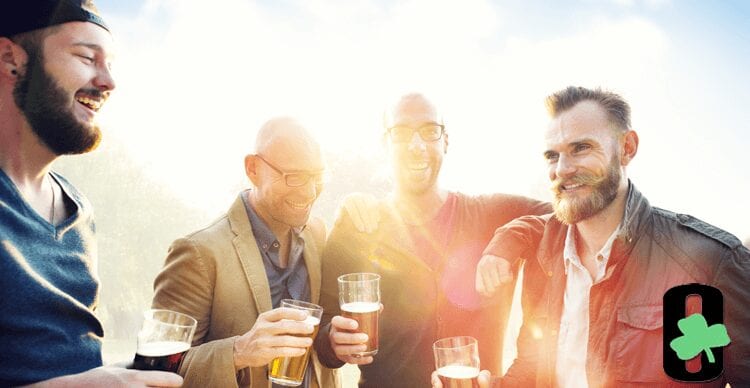 Give the Gift of Happiness and Well-Being

Father’s Day is coming up so give the gift of happiness and well-being.  What better way than a night out with friends? Wait? What? It’s true. At least according to a study conducted by Robin Dunbar director of  Oxford University’s social and evolutionary neuroscience research group. He found that men reap many health benefits from a night out with friends, not once, but at least twice a week. His team conducted research, plus collected, compared, and combined data from three separate studies. Here’s the catch, though. They looked at whether it was only the frequency of consuming alcohol, or if it was the type of establishment that affected the men’s health. Through questionnaires, observing behavior in pubs, and a national survey by the Campaign for Real Ale (CAMRA) the team investigated men’s social experiences and well-being. So, is going out for a few pints good for men’s health? Here are the results of the study.

This year for Father’s Day, give the gift of happiness and well-being.  Treat the man in your life to gift certificates from O’Loughlin’s. It is a scientific fact that men reap health benefits from a night out with friends!

O’Loughlin’s Restaurant and Pub has been the location for fun, food, and friends since 1986.