12 Interesting and Fun Facts About Ireland

12 Interesting and Fun Facts About Ireland 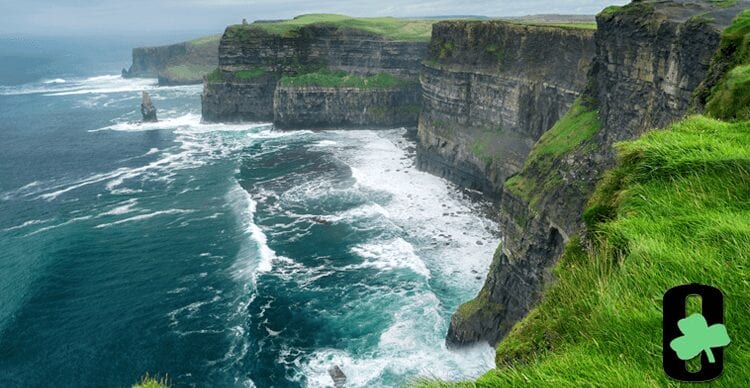 There is no doubt that Irish tradition runs strong here at O’Loughlin’s. We love and embrace everything about our native country of origin. And while most folks are familiar with the shamrock, St. Patrick, and leprechauns there are many other interesting and fun facts about Ireland that you may not have known.  Read on to learn some pretty cool things about a country we love.

No Snakes in Ireland

Yes, this is true, but it is not because St. Patrick drove them into the sea. 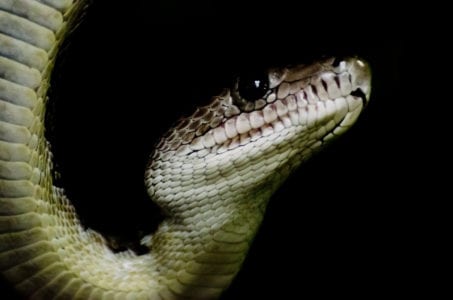 Once upon a time, like many islands, Ireland was connected to a larger landmass. This was all during an ice age and it kept the land way too chilly for cold-blooded reptiles. At around 10,00 years ago when the ice age ended, all those glaciers melted, and super cold water poured into now impassable expanses between Ireland and its closest neighbors. Thus, pretty much ensuring the island would forever be snake-free.

When you think amazing surfing you think, Ireland, right? Well, you should! 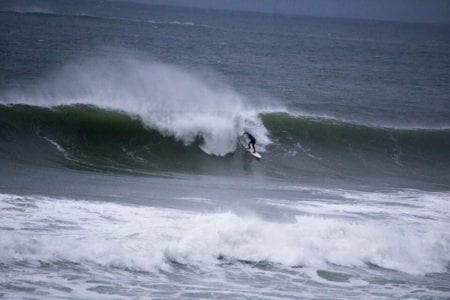 Without a doubt, the waves of the west coast put the “wild” in Wild Atlantic Way. There is a particular stretch reaching from Donegal Town down through Sligo and to County Mayo that is referred to as the Surf Coast. Believe it or not, surfing there is the stuff of dreams! Bundoran in Donegal isn’t known as the surf capital of Ireland for nothing.

Did you know that the story about the world famous Count Dracula was written in 1897, by Bram Stoker a Dublin native? The wicked tale is a culmination of various vampire lore from Victorian literature. The theory is that Dracula was inspired by the early Irish legend of Abhartach, an evil chieftain who, after being betrayed by his subjects and slain by the hero Cathrain, rose from his grave every night to drink the blood of his subjects.

The Irish go to Church, a lot. In fact more than any other county in the Western World. On any given Sunday you will see, on average, 45 percent of the country attending mass. Furthermore, almost 90 percent of Irish citizens are nominally Roman Catholic.

Most young school children still learn to speak “Irish” while attending class. The ancestral language of the Irish people is Irish Gaelic. While most citizens speak English, nowadays about 1.6 million people claim a retained competency in Gaelic. However, only about 380,000 folks are fluent speakers of this ancient language.

What’s in a Name?

Ever wonder about the origin of the  O’Loughlin name? Many Irish family last names begin with “Mac,” “Mc” or “O.” This respectively means either “son of…” or “grandson of…” in Gaelic. 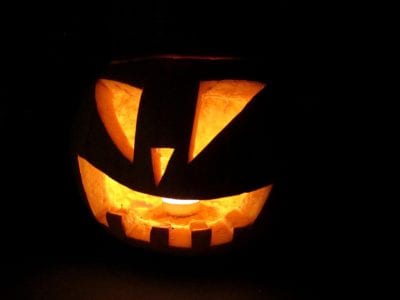 The next time you celebrate Halloween, thank the Irish. The day traces its origins back to the Gaelic festival of Samhain. In the day it was a harvest festival held on 31 October to mark the end of summer. Later, in the Middle Ages when Catholicism entered the country, Samhain became associated with All Saints (1 November).  Long story short, over the centuries the two days progressively merged, creating Halloween.

Say that 10 time fast! This is the name of a small village in Connemara in County Galway. It is the longest place name in English with 22 letters. This town-land literally translates to a “piggery between two brines.”

The Cliffs of Insanity

The stunning Cliffs of Moher are famous for many reasons. They have also been featured in many Hollywood flicks. Breathtaking scenes take place in movies such as Harry Potter and the Half-Blood Prince, Princess Bride, and The Mackintosh Man

Stop off for a Pint?

While O’Loughlin’s has certainly been a neighborhood favorite for years, it’s age could never compare to some of the oldest pubs in Ireland. There is a bit of a debate over which pub is the oldest. According to the Guinness Book of World Records, Sean’s Bar in Athlone is the oldest, dating back 900 years. But, The Brazen Head in Dublin has put in a claim to be the oldest pub in Ireland. It was established in 1178 and has been frequented by the likes of such historical figures as Michael Collins, James Joyce, and Jonathan Swift. 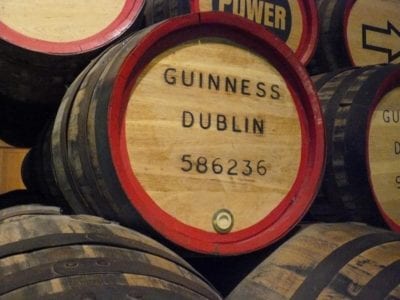 The Irish consume the 2nd highest per-capita consumption of beer in the world. They down about an average 131.1 liters of beer per year – the 2nd only after the Czech Republic. Overall making Ireland rank sixth worldwide in the average consumption of beer per person. Over 10 million pints of Guinness are produced every day in Dublin! And, they will not be going anywhere soon. The Guinness Brewery in St. James Street Dublin has a 9,000-year lease. Now that’s commitment.

While we may not have a 9000 year lease, O’Loughlin’s certainly hopes to remain an Annapolis Favorite for many years to come. Stop by for a pint and enjoy some delicious food. Check out our patio or spend the night dancing to live music. Like the toast goes, “There are good ships and there are wood ships…Ships that sail the sea. But the best ships are friendships, May they always be!”