10 Facts About the History of Memorial Day 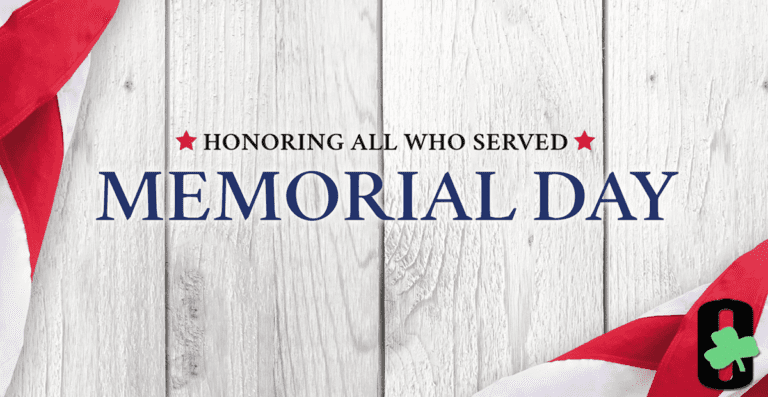 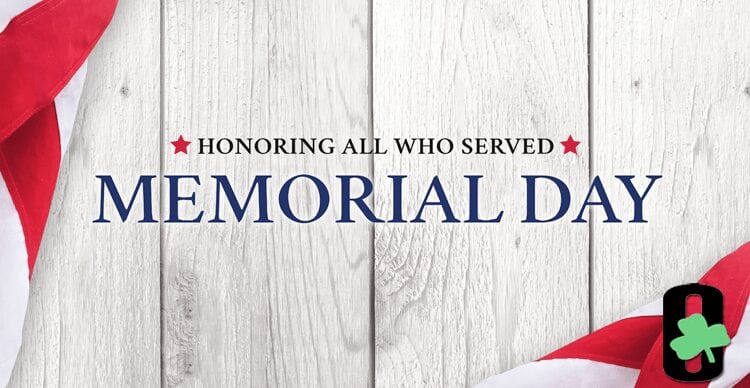 10 Facts About the History of Memorial Day

Did you know that Memorial Day began over 150 years ago? Originally dubbed “Decoration Day,” it was a time set aside in late spring to honor the sacrifices of those who have given their lives in service of the United States. What began as humble and informal commemorations of lost Civil War veterans, today has grown to one of our nation’s most revered days. From its earliest days to our modern observances, we’ve got 10 interesting facts about the History of Memorial Day.

Memorial Day is a U.S. holiday observed every year on the last Monday of May. It is a day meant to honor the men and women who died while serving in our military. Memorial Day 2018 occurs on Monday, May 28.

Since 2000, when Congress passed legislation, each year on Memorial Day a national moment of remembrance takes place at 3:00 p.m. local time. Citizens are encouraged to pause in silence as a show of respect to those soldiers who sacrificed their lives.

Formerly known as Decoration Day, it originated after the Civil War as loved ones decorated the grave-sites of fallen loved ones.

Unofficially associated as the beginning of summer, Memorial Day does have formal rituals. For instance, did you know that the American flag must fly at half-staff until noon on Memorial Day?

In 1966, the Federal government officially declared Waterloo, NY as the birthplace of Memorial Day. They say the first celebration happened there on May 5, 1866, during which businesses closed, and residents decorated the graves of soldiers.

The holiday’s founder was Union General John A. Logan. He was the commander-in-chief of the Union’s veteran’s group also known as the Grand Army of the Republic. Legend has it that he originally chose May 30, because it was a day that did not fall on any anniversary of a Civil War battle. Today, Washington, D.C.’s Logan Circle and several townships across the country are named in honor of him.

On the first Decoration Day, General James Garfield made a speech at Arlington National Cemetery, and 5,000 participants decorated the graves of the 20,000 Union and Confederate soldiers buried there.

In 1968 Congress passed the Uniform Monday Holiday Act, which established Memorial Day as the last Monday in May to create a three-day weekend for federal employees. The change officially went into effect in 1971. The same law also declared Memorial Day a federal holiday.

Cities across the U.S host Memorial Day Parades each year. Some of the largest occur in New York, Chicago and Washington, D.C. Click here to learn the details about this year’s parades around town.

We here at O’Loughlin’s appreciate the acts of bravery and courage our men in arms display on a daily basis. Learning more about the history of Memorial Day gives us all pause as we contemplate the ultimate sacrifices of these valiant men and women. We thank you for your dedication to the freedom of our great country.